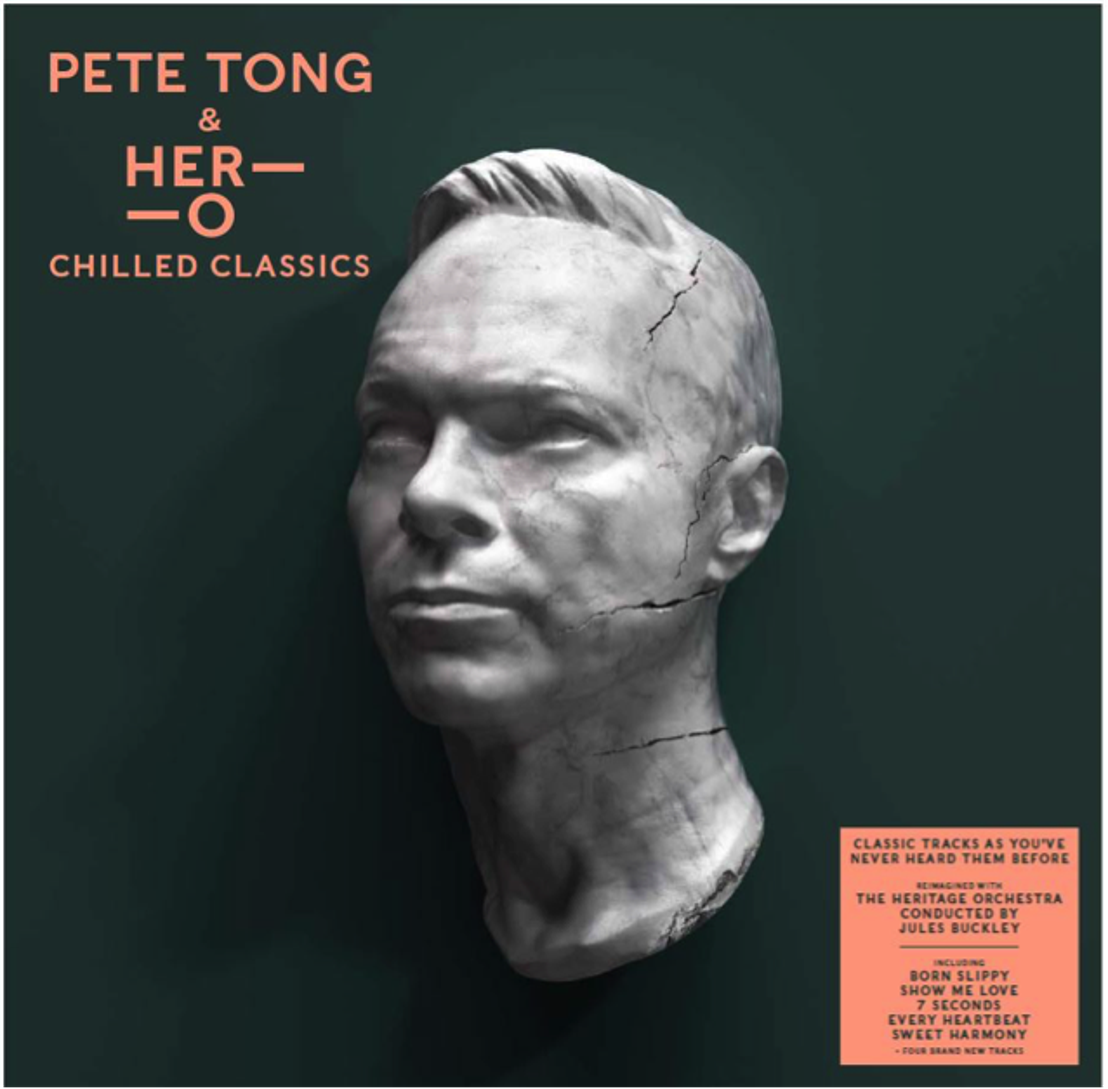 Alongside Boy George the new album also features Todd Edwards, MNEK, Grace Carter, Zara Larsson, Alison Mosshart and more, and is set for release through Universal Music on November 29th. Chilled Classics is the follow-up to the chart-topping 2016 and 2017 albums Classic House and Ibiza Classics, which saw rework classic tunes with the orchestra, conducted and arranged by Jules Buckley. This third collection sees Tong and Buckley introduce a number of new tracks, fitting seamlessly in amongst the classics as if they too were unearthed from the vaults. "We’re trying to make timeless music,” says Tong, “and we think these fit in.”

With the new record, the overarching aim was to continue to develop and evolve the original idea at the heart of the project, the original idea being classical, orchestrated interpretations of Ibiza, house and techno classics. Key, Tong says, was to push things forward on all fronts: inspired song choices, inventive interpretations, ambitious collaborations. As he acknowledges: “We hope our versions are true to the visions of the original songwriters, producers and artists – but equally, they have to stand alone as a worthwhile tribute, alternative and complement to those visions.” He is quick to clarify that the “chilled” concept is meant in a specific context, however. To Tong, a man who knows the scene better than most, if not everyone, this new selection of tunes “is chilled in the sense of a sunset set Ibiza. So that doesn’t mean it’s all ambient or meditation music,” he notes with a smile. “It’s what a DJ might play at Café Mambo for Café del Mar as the sun’s going down. So it can have tempo, and be quite soulful, too.”

These, then, are Chilled Classics. Some things old, some things new, some things borrowed and some things inventively, boldly, brightly and excitingly reimagined. And when the Pete Tong, Jules Buckley, Heritage Orchestra and special guest vocalists touring phenomenon hits the road again later this year, including a return to London’s O2 arena on December 13th & 14th, the party will be bigger and better than ever.

Classic House, Ibiza Classics, Chilled Classics: three albums in, Tong and co are owning the dancefloor and the concert arena in a wholly fresh, forward-thinking way. All classic, all new, all good times.

Pete Tong Chilled Classics can be pre-ordered now with the tracks ‘Go Crazy’ feat. Todd Edwards and ‘Symphony of You’ feat. Boy George immediately available. The full track listing is: